You are visitor number

Thanks for stopping by!

Garfield St. Auburn Sobers, was born on July 28, 1936 in Bay Land, St. Michael Parish, Barbados. Undoubtedly the greatest cricket player of his era (1952 to 1974), he was knighted by Britain's Queen Elizabeth II in 1975 in recognition of his outstanding contribution to international cricket. In 1998, Barbados declared him a National Hero. Many adjectives have been used to describe him; the great Barbadian cricketer, the greatest all rounder, the cricketer's cricketer, etc. Certainly, there will be no other like him.

Other links on Sir Garfield Sobers 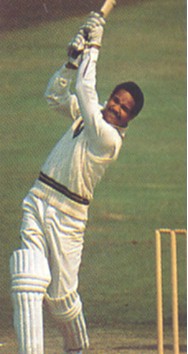 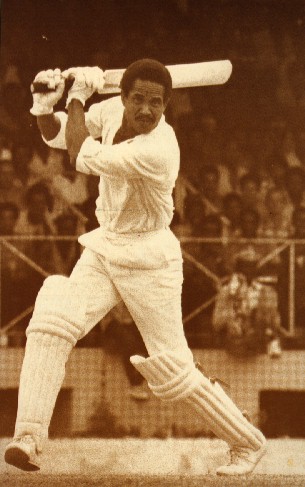 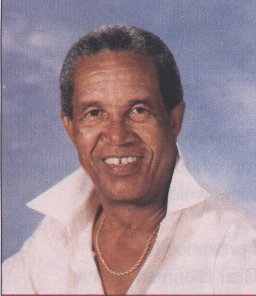 My grandfather, Waynett Arthur Sobers, also a native of Barbados, told us that Gary was a first cousin. While we haven't yet traced him through the family tree, the family is very proud to claim him as one of our own. ~DLH